“ … the real challenge is to learn how to use and enjoy all that the mountains have to offer and allow that enjoyment to be sustained in perpetuity.”

About the Magaliesberg section of MCSA

The Magaliesberg Section of the Mountain Club of South Africa (referred to as MCSA Magalies) was established in 1968 and is based in Pretoria. Activities arranged by the Section includes mountaineering, rock climbing, bouldering, hiking, training, conservation, search and rescue. Most of these activities takes place at venues in the Magaliesberg, as well as other areas of South Africa and abroad. The section’s clubhouse is located at the Rietondale Tennis Club where club functions & presentation evenings are held every 2nd Tuesday.

The library based at the clubhouse carries an extensive range of books covering various mountaineering and conservation subjects. The MCSA Magaliesberg Section is registered with the Department of Social Development as a non-profit organization. The Magaliesberg Section work closely with the Johannesburg Section and together owns and manages not only several of the magnificent Magaliesberg properties, but properties in other areas of Limpopo and Mpumalanga as well as.

‘The Magaliesberg are among the oldest mountains in the world, and stretches for 120km from Bronkhorstspruit Dam east of Pretoria to Rustenburg in the west and separates the highveld grasslands to the south, from the bushveld savannah in the north. Water runoff from the mountains has created deep gullies and wonderful kloofs, some more than 100 meters deep, with perennial waterfalls of crystal clear water spilling from the heart of the mountain. These beautiful places are popular with climbers and hikers and was declared a World Biosphere Reserve by the International Coordinating Council of the Programme on Man and the Biosphere (MAB).’ Source: Magaliesberg

During the mid-1800s, one of the more important Chiefs of the North-west Province area was named Mogale (or Mohale). “Mogale” means “sharp” or “clever” person, but is also the common word for a warrior or Tswana soldier. In his honor the mountains became known as Magaliesberg, or Mogale’s mountain. Kgosi Mogale Mogale (the repetition of the name is correct) was ruler of the Bapo tribe whose territory included Krugersdorp, Kagiso, Munsieville, Magaliesburg, Hekpoort and Tarlton. A statue of Kgosi Mogale Mogale can be visited in the Krugersdorp Museum. 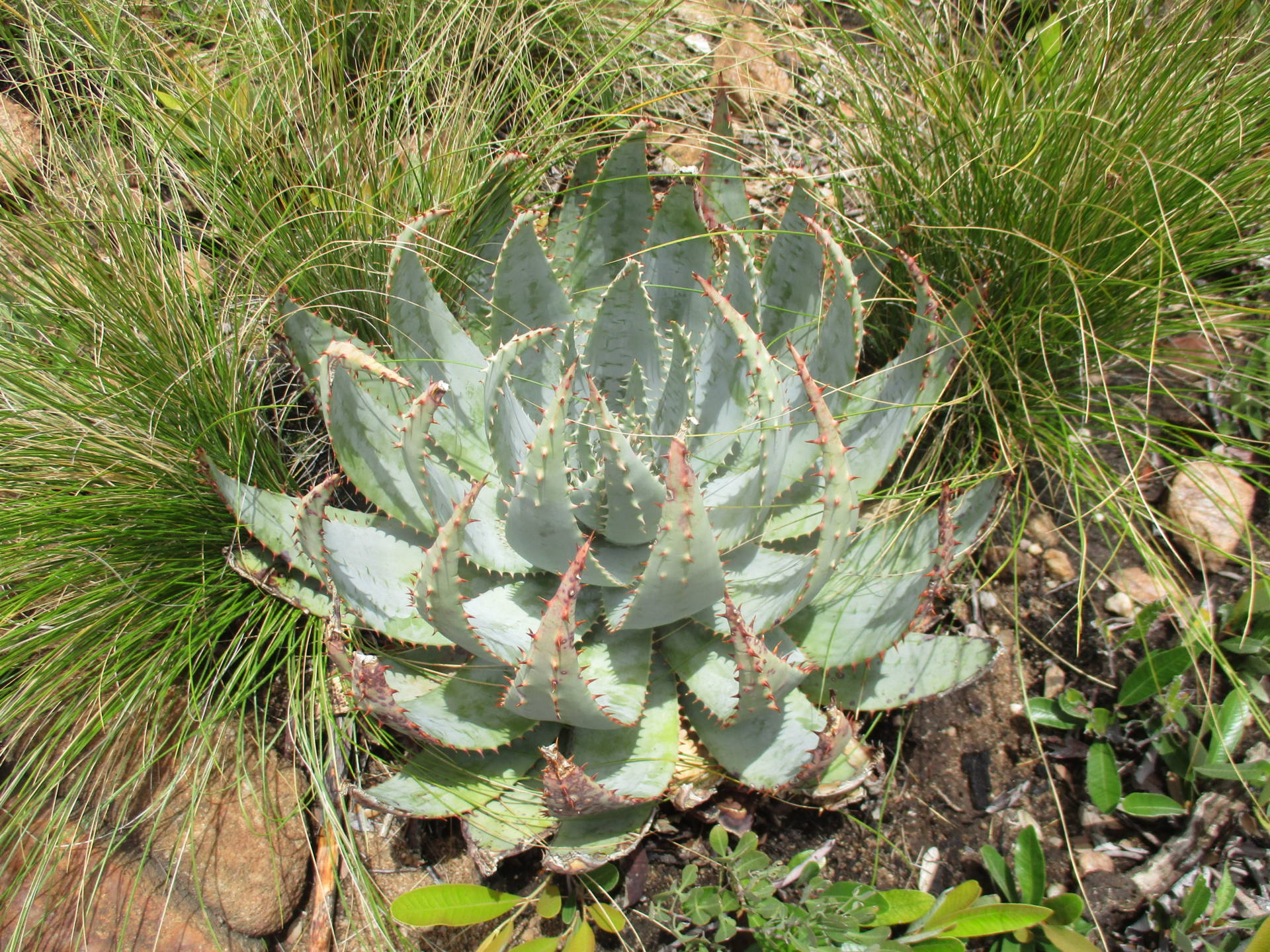 Aloe Peglerae, endemic to the Magaliesberg 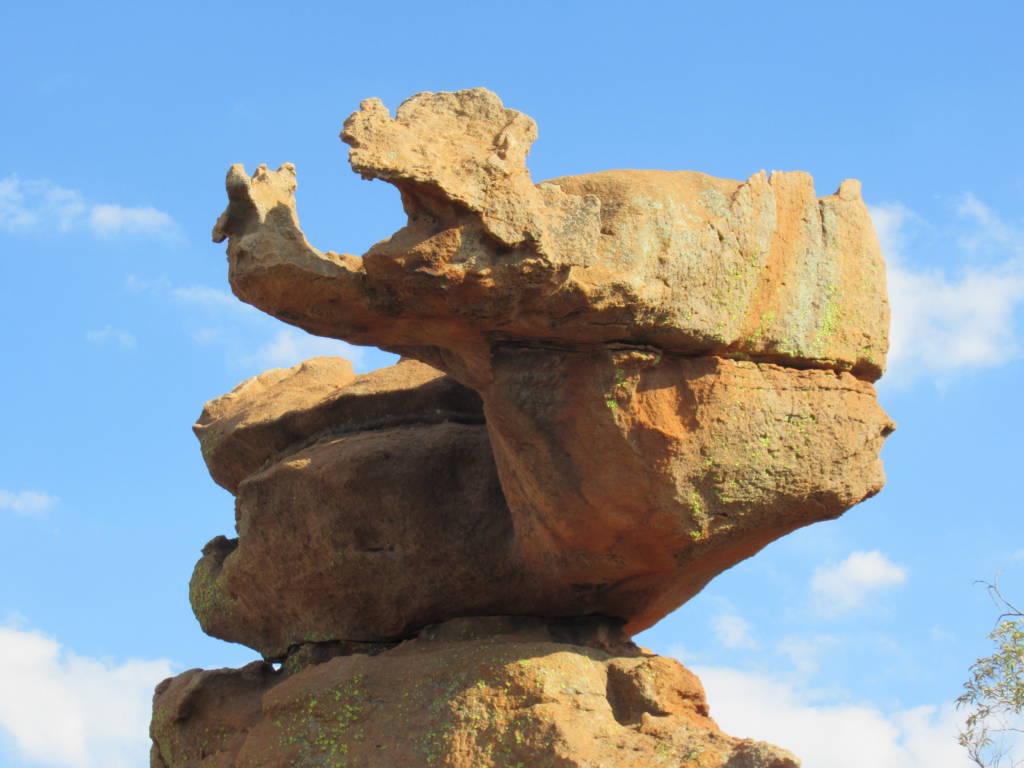