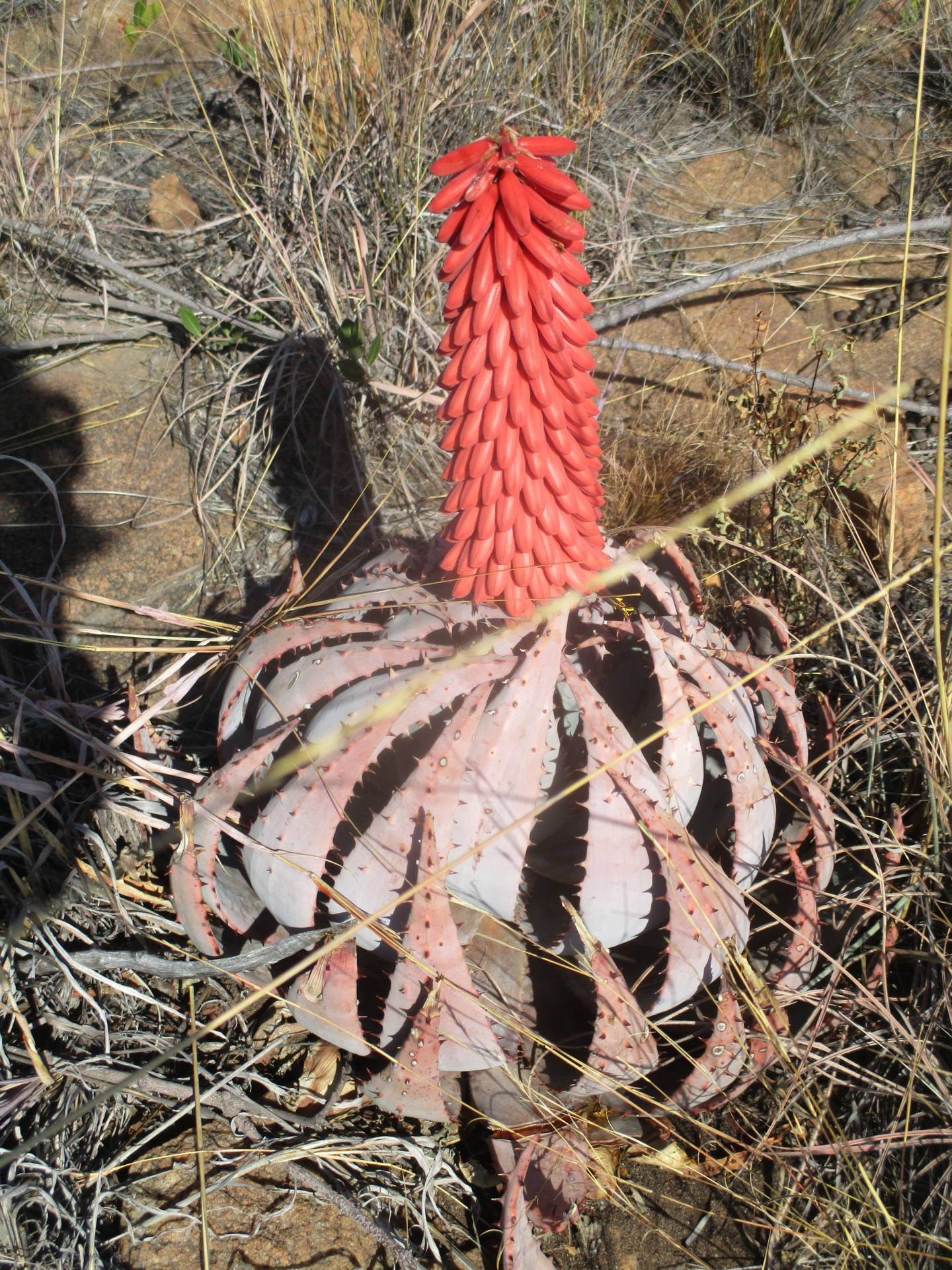 Aloe peglerae, endemic to the Magaliesberg

The Magaliesberg mountain is a recognised UNESCO Biosphere Reserve. To maintain the Biosphere status, all the landowners, as well as the MCSA and its members, have to contribute to the ecological conservation of the mountain. The MCSA has had a longstanding policy of combating the alien invasive plants on its properties in the Magaliesberg. These properties are administered by the Magaliesberg and the Johannesburg Sections. There are monthly joint conservation meets on the properties and members are encouraged to take part in these meets as part of their responsibility as members. The meets concentrate mainly on the removal of alien invasive plants, as well as the maintenance of the hiking paths on the properties.

Please refer to our calendar for information on upcoming conservation events.

For more information please contact our Conservation Representative on conservation@mag.mcsa.org.za.

Should you visit the Magaliesberg, please remove the following weeds:

Pompom weed (Campuloclinium macrocephalum) is a huge problem in the Magaliesberg Biosphere and throughout our grasslands, threatening biodiversity. Scientists do not know when or how the weed was introduced into SAfr from South America, but suspect it escaped from a garden around 1970. Flowers were first recorded in the Pretoria area in the early 80s, and since then it spread rapidly. A rust fungus (Puccinia eupatorii) that can be found throughout most of the distribution area of pompom, as well as a stem and flower-deforming thrips (Liotrhips tractabilis), introduced as a biological control agent in South Africa in 2013, impacts on seedling survival as well as bud formation and seed viability of pompom. However, establishment of the thrips is still limited and an additional flower-feeding agent is needed to augment the impact of the existing biocontrol agents.

A flower-feeding moth (Cochylis campuloclinium (Lepidoptera: Tortricidae)) whose eggs are laid in the buds where the larvae feed and develop in the flowers and seed, was collected by Stefan Neser and FUEDEI in late 2003 in Argentina while searching for biocontrol agents. It was later described as a new species and imported into the ARC-PHP quarantine station where the impact and host specificity of the moth was studied. Permission for release was granted by the South African authorities in 2015 and the moth was finally re-imported from Argentina in February 2021 following lengthy delays due to permitting issues.

All of us who had been fighting pompom for years on MCSA properties (including Stefan!) in the Magaliesberg were overjoyed when Liamé from the ARC-PHP offered us the first batch to be released in the field in January this year. A pity Stefan will not see the results…

So, on 15 January a small group of us put the moths ‘out to feed’ on a large, but isolated, patch of pompom slightly below the Rand Water reservoir. Rand Water was informed and asked not to disturb the site.

The Weedy group of the JHB & MG Sections will monitor the site by inspecting it from time to time. Biocontrol is a typical ‘pole-pole’ business, so while the moth is establishing, we still need to work on the infestations on our land while keeping an eye out for moth damage on the flowers. The good thing about insects is that they do not miss plants in tricky hiding places like we do! 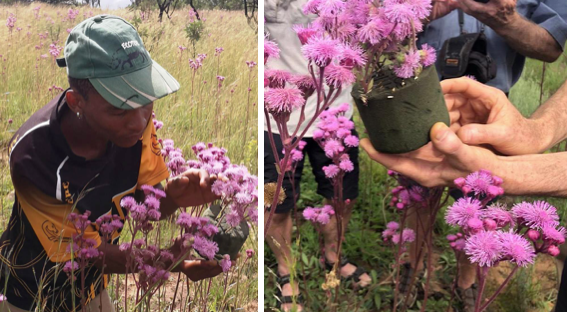 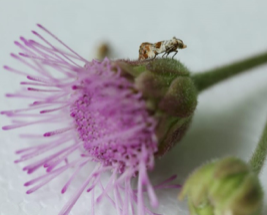 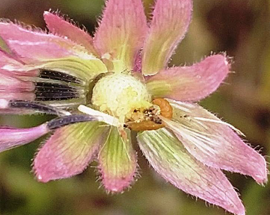 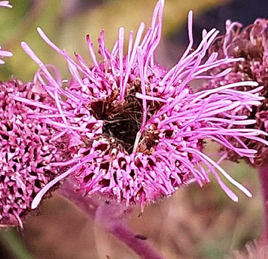